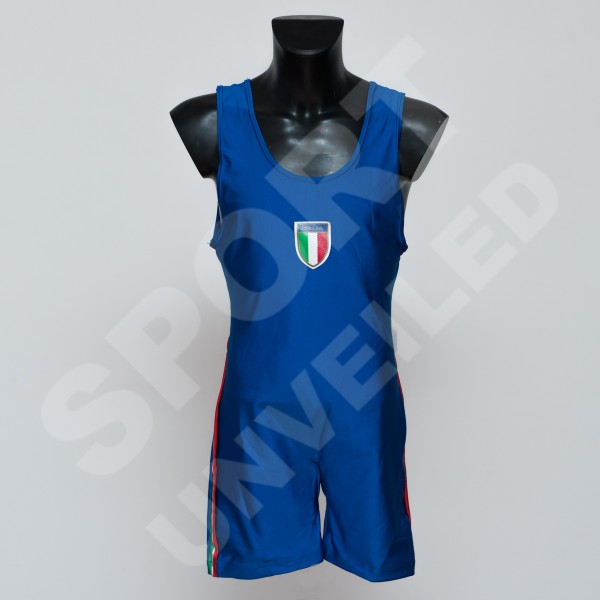 Giuseppe Abbagnale, current President of the Italian Rowing Federation, has been an amazing rower in the Italian national team. His specialty, together with his brother Carmine and the coxswain Giuseppe di Capua, was the double sculls: he and his team reached the top step of the podium twice during the Olympic games (1984 and 1988, silver medal in 1992) and won seven World Championship medals (two silver medals and one bronze medal).

1 other product in the same category: 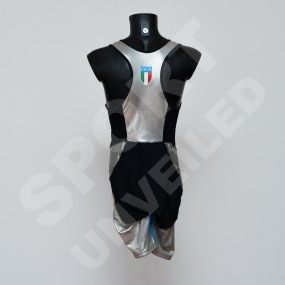